Need to talk? Get in touch with our dedicated team...

Hammerson Plc and Bright Blue Day have implemented appropriate technical and organisational measures to ensure a level of security appropriate to the risks, including encryption of personal data; ensure the on-going confidentiality, integrity, availability and resilience of processing systems and services; are able to restore the availability and access to data provided in a timely manner in the event of a physical or technical incident; conduct regularly testing, assessing and evaluating the effectiveness of technical and organisational measures for ensuring the security of the processing.

We’ve got everything we need from you for now. We’ll be in touch as soon as we can.

Festival of Light used experiential and interactive light displays to excite and engage, and it not only led to increased footfall, it also attracted new consumers to Hammerson’s flagship destinations. During the event at Bullring & Grand Central, 31% of visitors to the centre were new, and the number of consumers coming from beyond the destination’s core catchment area rose by 5%.

Along with benefiting from the increased footfall, a number of brands including Handmade Burger Co, Skechers, Siam Thai, GymPlus and Tortilla also offered exclusive discounts and deals during the event.

Festival of Light centred on a series of themed installations, and the final production at each destination was tailored to suit the local environment. The installations not only made an impression with visitors, they also had an impact online - at Westquay, where the event was running for the third consecutive year, the event’s social media content reached over 1.1m people, and it also led to increased usage of the destination’s app and website.

Kathryn Malloch, Group Head of Customer Experience, said: “Consumers are increasingly looking for unique and memorable events when they visit our flagship destinations, and that is what Festival of Light 2019 was all about. Events like this not only drive footfall, they also lead to increased sales for the brands in our destinations, and attract new shoppers who might not be frequent visitors. Festival of Light is just one part of the £2m experiential events programme we have planned for 2019. Exciting upcoming events include The Maze at Westquay, a 400m extravaganza with a hidden surprise at its centre.” 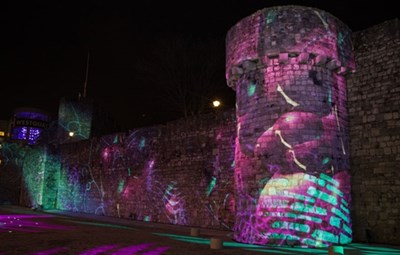 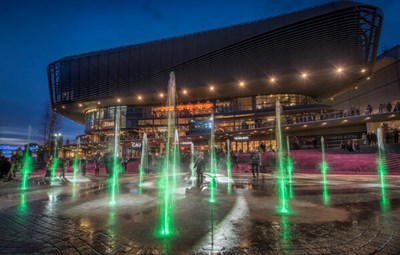 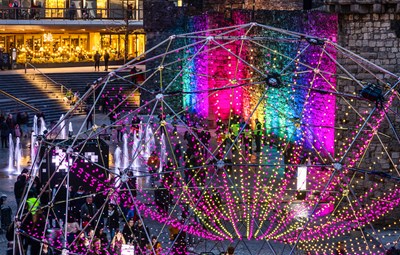 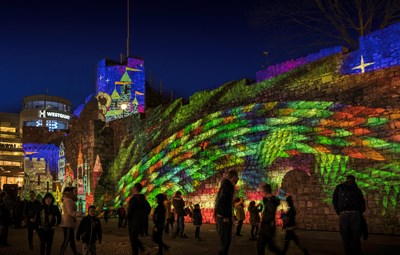 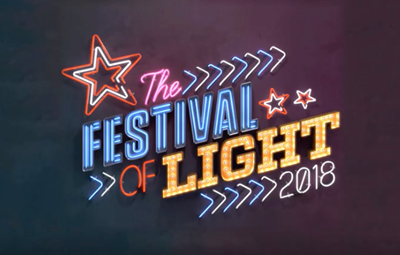 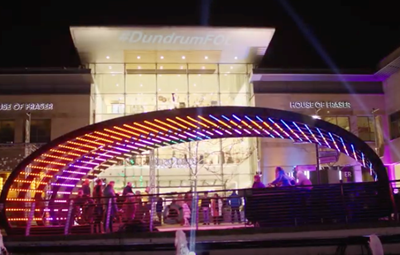 Increase in y-o-y footfall at Bullring

Ready to make it happen?

From concept to planning and execution our dedicated Hammerson Engage team is on hand to help you bring your idea to life...